Me fail America? That unpossible!

Said Palin on Friday: "The Alaska voters have spoken and me not be a dictator, won't be telling anyone what to do."

"Oil and coal, of course, it’s a fungible commodity, and they don’t flag, you know, the molecules, where it’s going, and where it’s not, but in the sense of the congress today, they know that there are very very hungry domestic markets that need that oil first. So I believe that what congress is gonna do also, is not to allow the export bans to such a degree that it’s Americans who get stuck holding the bag without the energy source that is produced here, pumped here, that’s gotta flow into our domestic markets first."

...And the American way! 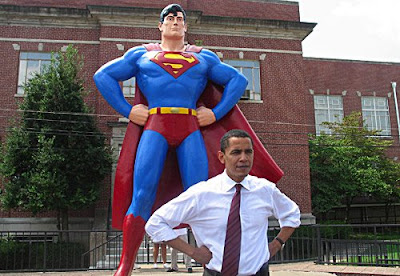 "I promise to reduce government Kryptonite stockpiles, to hunt down and capture Lex Luthor, and bring freedom to the people of Kandor!"

(h/t to Say It Backwards)

Thanks for a fun halloween! 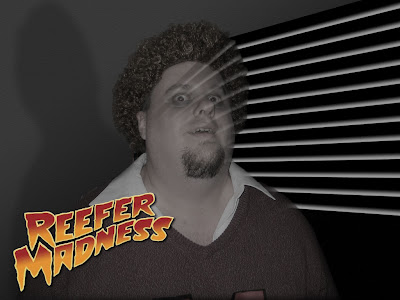